where food comes from

How do you feed a city of 7.3 million people? In this section, we examine one of the keys to food supply – local food production.

Analysing available data from the Hong Kong Agriculture, Fisheries and Conservation Department (AFCD) (link) annual reports, we show the decline of agriculture in Hong Kong since the 1960’s.

We examine the factors that influence production levels such as the resources available for production as well as government response to these problems. We also reveal how certain metrics for food security such as self-sufficiency ratios can be misleading.

The overall narrative of Hong Kong’s production has been one of declining self-sufficiency, as the city became increasingly dependent on food imports. This is particularly striking in categories such as fresh vegetables.

Like many urbanising cities, agriculture was left behind as Hong Kong’s economy took off towards light industries in the 1970’s and 1980’s. The lack of public investment in agriculture and research coupled with continual decline of farming resources such as labour and land in Hong Kong contributed to the fall in local production over the last five decades. This is evident in the correlation between declining fresh vegetable production in Hong Kong with the declining population of farmers and also the amount of farm land in Hong Kong. (Figure 4)

The Hong Kong government recognised the problem of decreasing local vegetable production and initially proposed solutions that focused on intensifying production. In the 1960’s and 1970’s the AFCD advocated the use of nitrogen fertilisers to boost agricultural yields, in line with the thinking of the time. (Read more on Food Security=Production?)

In more recent times, the AFCD shifted to economically based incentives to encourage farmers to keep farming. The policy solutions that the AFCD have implemented since the 1960’s have reflected the free market economic policies of the Hong Kong government.

Starting in the 1990’s the AFCD has implemented policies to combat the decreasing amount of land being farmed and the decreasing number of farmers. These policies included encouraging farmers to grow more profitable vegetables, which was first tested in the 1990’s. Such crops included red cabbage, chicory, leeks and ‘some herbs’ in the early 1990’s. This policy continued into the 21st century with the introduction of crops such as spaghetti squash, white bitter gourd and courgettes in 2001 and more recently the promotion of growing premium vegetables such as improved varieties of bitter gourd and aubergines. 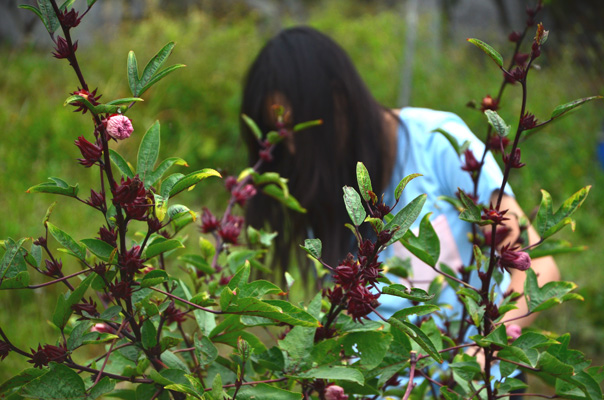 Contemporary issues concerning food safety with the use of synthetic inputs in food production and also with environmental protection have also led to the formation of organic farming standards in the Hong Kong at the end of the 20th Century.

In 2002 Hong Kong Baptist University, the Hong Kong Organic Farming Association and Produce Green Foundation joined forces to form the Hong Kong Organic Resource Centre to establish standards for and also to promote an organic certification system. The standards and certification were applied in 2004 with 20 applicants processed that year, today, there are around 300 organic farms in Hong Kong. The AFCD also saw this measure as a way to retain farmers on the land, as it was viewed as another means for farmers to grow more profitable, premium crops.

The story for local livestock production in Hong Kong while optimistic on the surface with increasing self-sufficiency for live poultry and live pork suggesting that local production is keeping up local demand, the consumption figures tell another story. 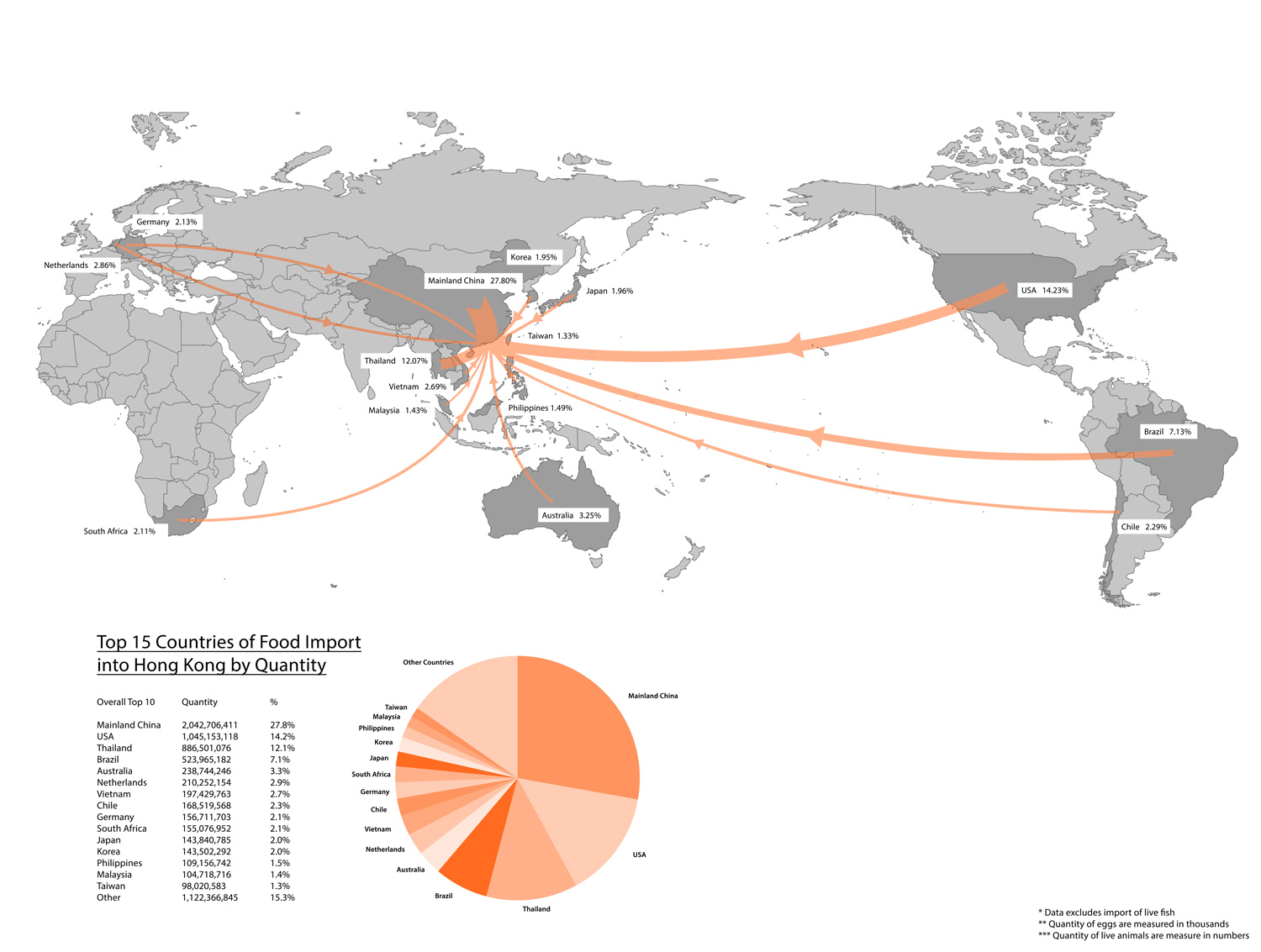