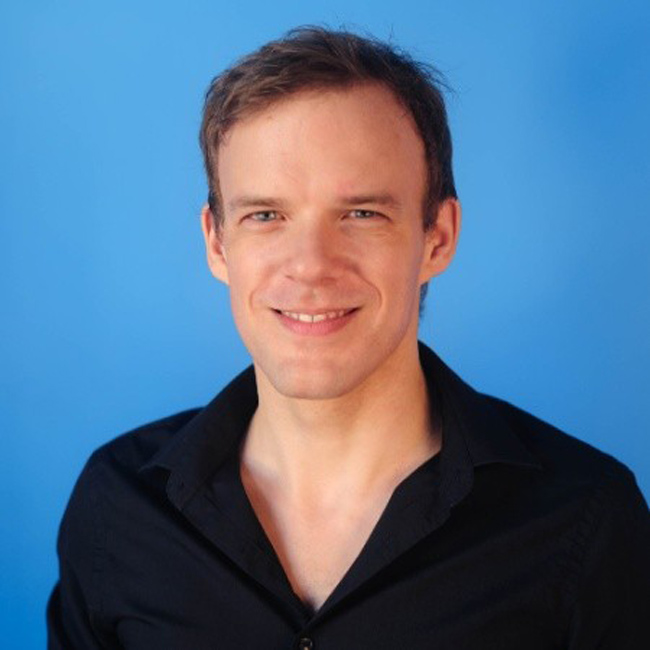 Mart is a Principal at Droste, a Hong Kong-based data science consultancy he founded in 2014. As Principal, he leads their client engagements with a human-centred approach to data science. He takes the view that the potential of data and AI applications will only be realised when they are adeptly designed for the human condition. Whether in a personal or business context, the usability of AI is as decisive as the underlying algorithms.

Mart’s successful applications of this approach in the financial sector comprise a leading forex data service tailored to eCommerce; providing risk scores for the under-banked based on online behaviour; and the development of a credit scoring algorithm which opened up the Chinese market for a micro-lender.

Mart also has an extensive record training financial services professionals. He has conducted data strategy workshops for the Taiwan Academy for Banking and Finance, the Human Capital Leadership Institute, and Euromoney. He has delivered hands-on data science programmes for staff from all the bulge bracket investment banks (e.g. GS, UBS, JPM), HKMA, HKEX, and hedge funds including Athos Cap. and Capula IM. Collectively, he has supervised 200+ data science capstone projects.

Mart is also known for his contributions to the public debate on data-related issues. He is a frequent guest speaker (e.g. UBS, Ogilvy, PyCon, YiXi), the co-founder of an open data advocacy group, and founder of Spectrum, Hong Kong’s premiere school for data science.

back to about us